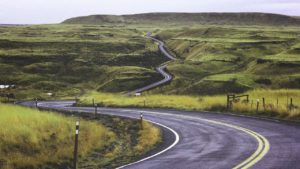 1980s – The goal of most Material Handling companies was the minimum software for the maximum material handling equipment. Software was a necessary evil in some projects. Computer hardware costs represented a significantly higher percentage of the project costs.
1990s – Each system was project specific, typically written by a single programmer. As the decade progressed, support for these systems started to become an issue. The major conveyor companies software groups are being driven to “feed the factory” which forces project oriented solutions.
2000s – A number of WCS software providers have sprung up. The vast majority of these are writing systems to address the needs of specific projects. The thinking was that each WCS was too unique to create generic solutions. Software support for legacy systems has become a significant problem, as the key engineers left their companies.
2010 -current – WES becomes the new name for WCS. Product driven development increasingly becomes the key WCS/WES marketing buzz word, but limited actual development is done to achieve this. As the decade progresses, there is more of a serious effort towards productizing WCS/WES. 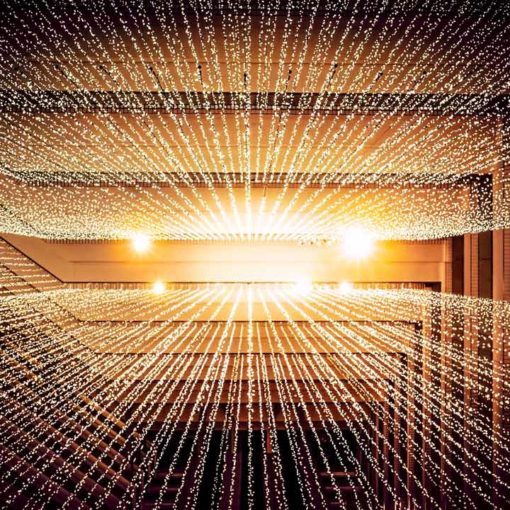 At New Dawn Supply Chain, our focus is on productized, ready-to-run software. 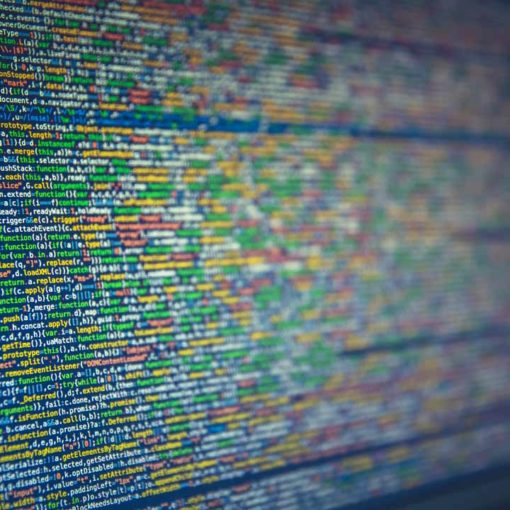 In order to understand WES, we need to look at WMS and Warehouse Control Systems WCS.